Imagine a prosthetic knee system so smart that it automatically adapts to an individual’s walking style and environment, learning continuously and optimizing control over time.

The RHEO KNEE® is the world’s first microprocessor swing and stance knee system to utilize the power of artificial intelligence. Capable of independent thought, it learns how the user walks, recognizing and responding immediately to changes in speed, load and terrain.

The knee adapts to any situation, and not just within pre-set and limited parameters, enabling the individual to quickly regain confidence in his or her ability to walk where and how they choose.

Continuous adaptation – the knee system’s highly developed artificial intelligence means that it is capable of thinking for itself. It continuously recognizes, learns and responds to individual walking styles and keeps pace with changes in speed, load and terrain.

Natural and efficient motion – the high precision actuator technology, which controls the knee’s movements, produces an exceptionally smooth and fast response throughout every stage of the gait cycle. Unlike existing hydraulic systems, this response offers customized levels of resistance (knee flexion) as, and only when, the individual needs it. That’s why walking effort is reduced to a minimum and motion is much smoother and more natural.

Enhanced security – multiple safeguards are provided against inadvertent stance release, IE the knee is less likely to buckle at crucial moments. Disturbances in the walking path are recognized automatically and stance support instantly activated to protect the user from a potential stumble and fall.

Simple and convenient – sophisticated technology that is easy to use, it doesn’t come much better! The user-friendly “plug in and play” design ensures a straightforward set up and calibration process with the minimum of fuss. The system is so efficient it only requires a small battery that lasts up to 48 hours and that takes only two to four hours to recharge, at home or on the road. The battery can be switched off when not in use. 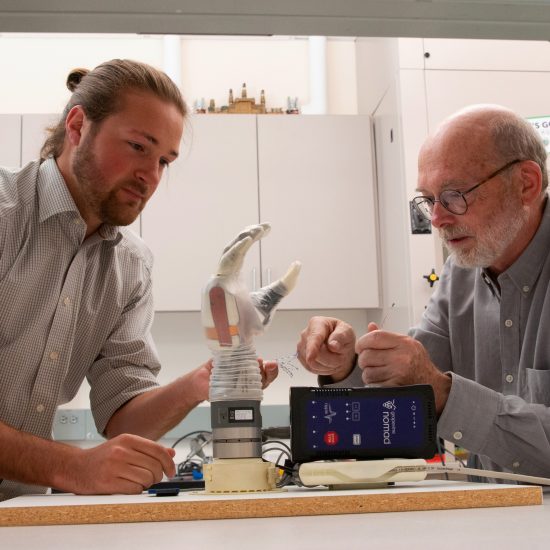 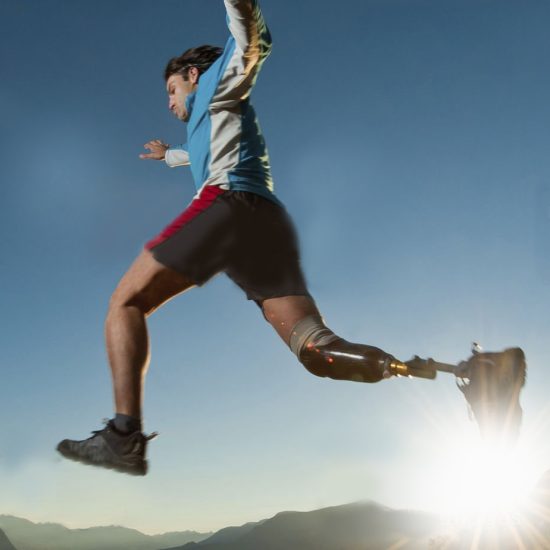